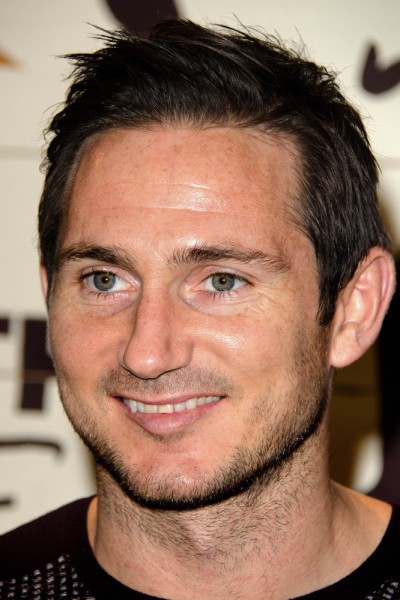 Lampard in 2013, photo by Prphotos.com

Frank Lampard is an English football manager, professional footballer, and children’s writer. He is the coach of, and all-time leading goalscorer for, Chelsea, where he played for thirteen years. Frank is considered one of the best midfielders of his generation.

Frank is the son of Patricia Ann (Harris) and Frank Lampard, Sr., a footballer. He is married to Northern Irish broadcaster Christine Bleakley. He has two children with his former partner, Spanish model Elen Rivas.

Frank’s patrilineal line can be traced back to William Lampard, who was born, c. 1728, in Canterbury, England, and to his wife, Jane Johnson.