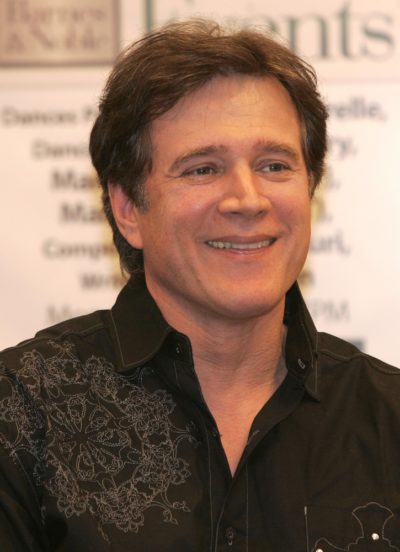 Frank Dicopoulos is an American actor.

Frank is the son of Catherine H. (Pappas) and Harry Frank Dickos. His parents were of Greek ancestry.

Frank’s paternal grandparents were Frank Dickos and Fannie. Frank and Fannie were born in Greece.

Frank’s maternal grandparents were Alexander “Alex” Pappas and Penelope Kintgios. Alexander and Penelope were also born in Greece, with Penelope being from Langadia.