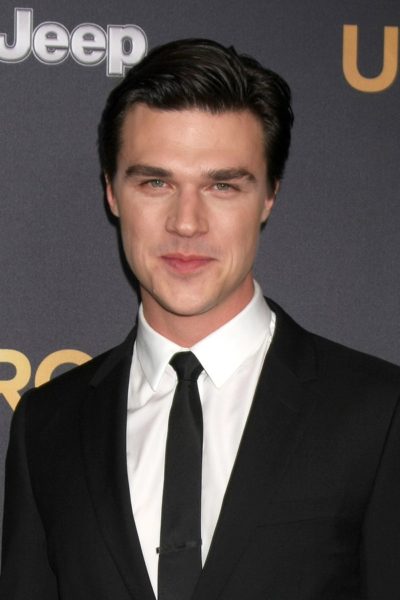 Wittrock in 2014, photo by kathclick/Bigstock.com

Finn Wittrock is an American actor and screenwriter. He has had prominent roles in Unbroken and The Normal Heart, and the series American Horror Story and Ratched, as well as on stage, among many other projects.

Finn is the son of actor Peter Wittrock and college professor Kate Claire Crowley. He is married to Sarah Roberts, with whom he has a son.

Finn’s paternal grandfather was Kenneth Ralph Wittrock (the son of Edwin Christian Wittrock and Edith Annette Jonassen/Johnson). Kenneth was born in Illinois. Edwin was the son of a Danish father, Ernest Wittrock, and of a Norwegian mother, Christine Olsen/Olesen/Olson. Edith was Norwegian, the daughter of Edward Martin Jonassen and Anna Christine/Kristine Monge.

Finn’s paternal grandmother was Charlotte Elizabeth Hennig (the daughter of Ludwig/Louis Hennig and Philippine/Filippina Hennig). Charlotte was born in Illinois, to Austrian parents. Ludwig was the son of Johann Jakob Hennig and Karolina/Caroline Merck/Merk. Philippine was the daughter of Christian Hennig and Elisabetha Margareta Faber.

Finn’s maternal grandfather was Michael John Crowley (the son of John Joseph Crowley and Ellen T. Murphy). Michael was born in Cambridge, Massachusetts, to Irish parents, from Macroom, County Cork. John was the son of Michael Crowley and Mary Herlihy. Ellen was the daughter of John Murphy and Hannah Nevill.

Finn’s maternal grandmother likely was Helen Patricia Leahy (the daughter of John Thomas Leahy and Mary E. Heade). Helen was born in Cambridge, Massachusetts, to parents who were also born in Massachusetts, both of them to Irish parents. John was the son of John Leahy and Julia Sullivan. Mary was the daughter of Patrick Heade and Mary Catherine Marlow.