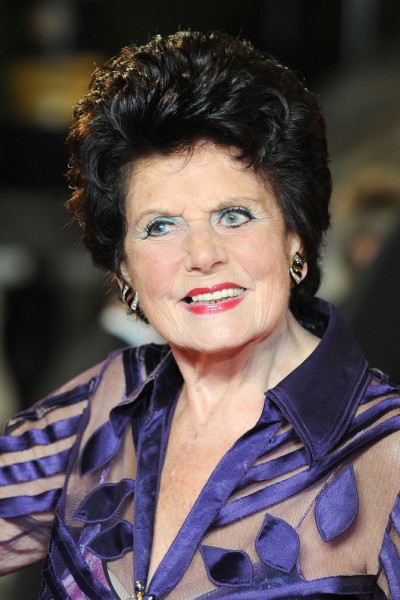 Eunice Gayson was an English actress. She is known for her role as the Bond girl Sylvia Trench in the films Dr. No and From Russia with Love.

Eunice was the daughter of Maria Elizabeth (Gammon) and John Sargaison. Her father was from County Longford, Ireland. She had a daughter with her former husband, actor Brian Jackson.

Genealogy of Eunice Gayson (focusing on her father’s side) – https://www.geni.com