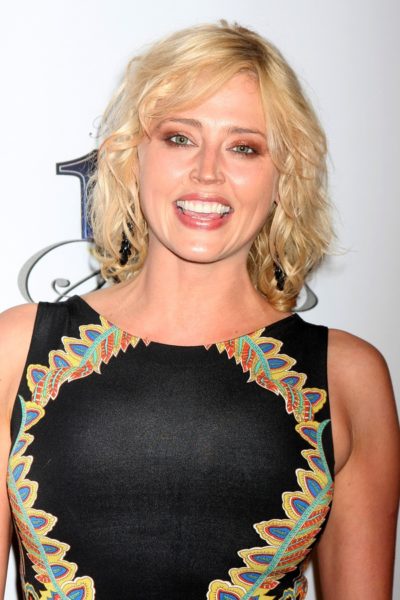 Estella Warren is a Canadian actress, model, and synchronized swimmer. She was born in Peterborough, Ontario, the daughter of Esther and Donald Warren. She has two sisters, Esther and Julia.

Sources: Genealogy of Estella Warren (focusing on her mother’s side) – https://www.wikitree.com

Genealogy of Estella’s maternal great-grandfather, John Beare (focusing on his father’s side) – http://worldconnect.rootsweb.ancestry.com