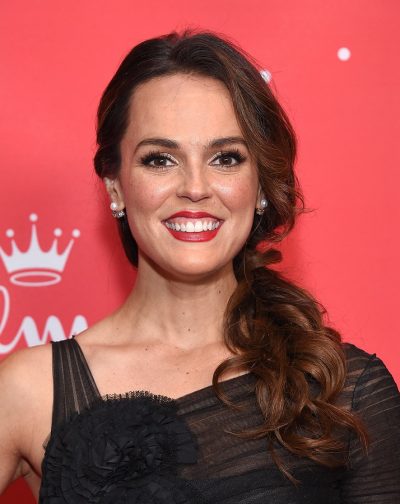 Cahill in 2019, photo by DFree/Bigstock.com

Erin Cahill is an American actress and film producer. She has worked on the series Power Rangers Time Force, How I Met Your Mother, and Saving Grace, among others. She has also produced and appeared in the film Every Time a Bell Rings (2021).

Her father is of Irish, Polish, and possibly other, descent. Her mother has African-American ancestry. Her parents are pictured here and here.