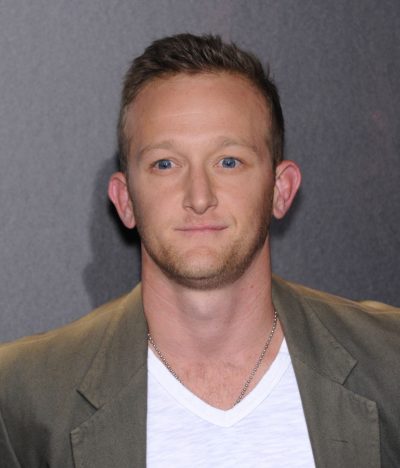 Eric Ladin is an American actor.

Eric is the son of Jean (Schwartz) and Ronald Mark Ladin. Eric’s parents are Jewish. Eric is married to Kathryn C. “Katy” Hull, with whom he has a son.

Eric’s paternal grandmother was Lanora/Lenora Turk (the daughter of Morris Turk and Rose Sonnenberg). Morris was born in Poland. Rose was born in New Jersey, to a father from Poland and a mother from Germany.