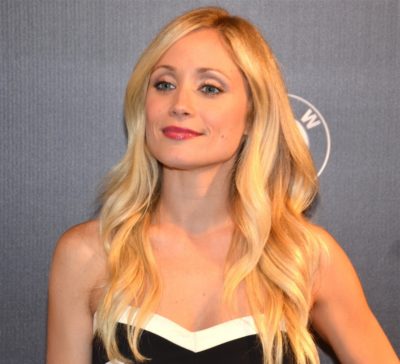 Emme Rylan is an American actress. She has also been credited as Marcy Rylan.

Emme is the daughter of Christine and Richard Behrens. She has three children with her partner, Don Money.