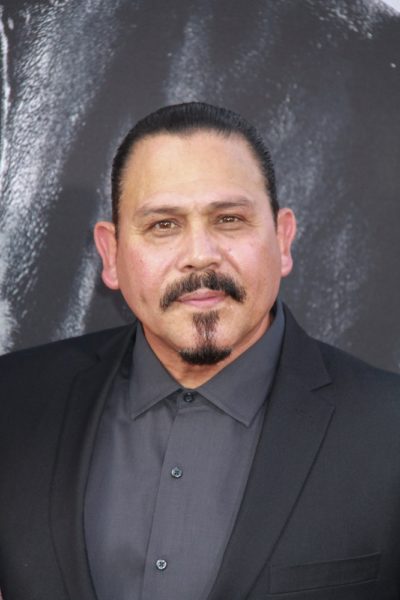 Emilio Rivera is an American film and television actor and comedian.

Emilio is the son of Delia (Diaz) and Emilio Rivera. He was raised in Elysian Valley, Los Angeles, California. Emilio is married to Yadi. He has three children.