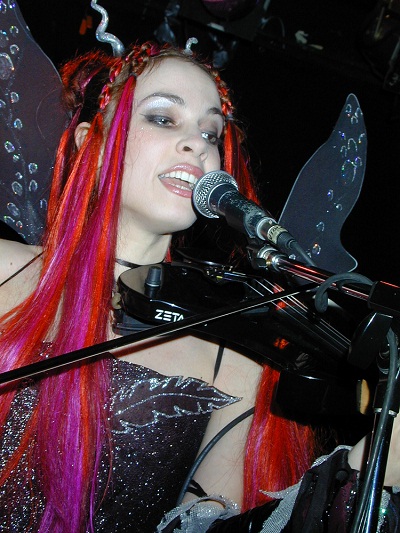 Emilie Autumn is an American singer, songwriter, poet, author, violinist, and actress. She grew up in Malibu.

Her father, Wolfgang Fritzges, was a circus performer from Germany. Her mother, Jan Longmire, is a descendant of the Liddell family, whose daughter Alice inspired Lewis Carroll to write Alice’s Adventures in Wonderland. The Liddells were originally of Scottish origin.

Emilie’s maternal grandparents likely are Richard Leroy Longmire and Helen Liddell. Richard was a survivor of the Bataan Death March of POWs during WWII.