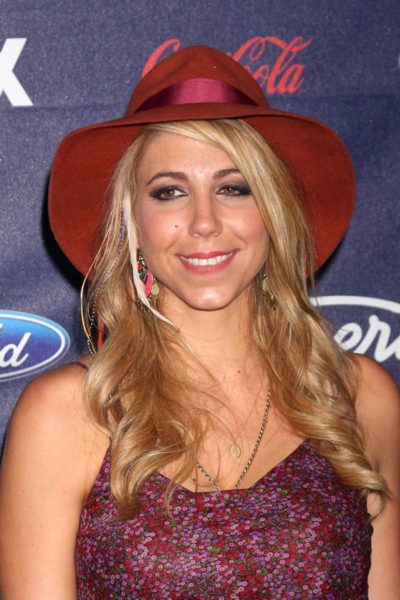 Testone in 2012, photo by kathclick/www.bigstockphoto.com

Elise Testone is an American singer and songwriter. She was a contestant on the eleventh season of American Idol.