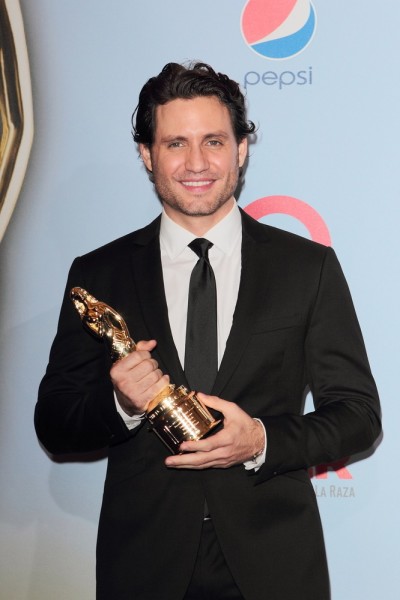 Ramírez in 2012, photo by Prphotos

Édgar Ramirez is a Venezuelan actor and journalist. He has had major roles in the films Carlos, The Counselor, Hands of Stone, and Jungle Cruise, and television’s The Assassination of Gianni Versace: American Crime Story, among other works. He is the son of Soday Arellano and Filiberto Ramirez.