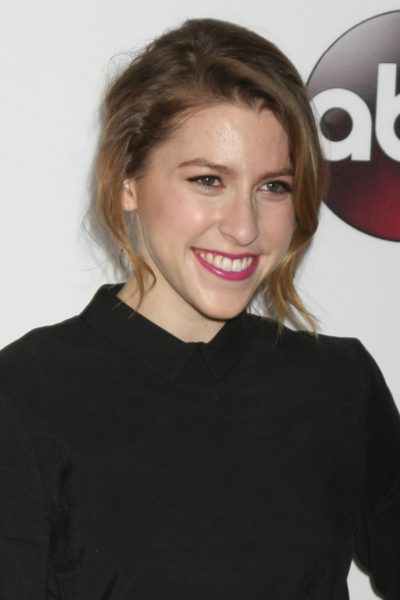 Sher in 2016, photo by kathclick/Bigstock.com

Eden Sher is an American actress. She played Sue Heck on the sitcom The Middle.

Eden’s paternal grandmother is named Eva Tschaikowsky. Eva was born in Vienna, Austria. Her father was from Russia.

Eden’s maternal grandfather was Benjamin M. Levine (the son of Morris Levine and Ida Levy). Morris was born in Russia. Ida was born in New York.

Genealogy of Eden Sher (focusing on her mother’s side) – https://www.geni.com