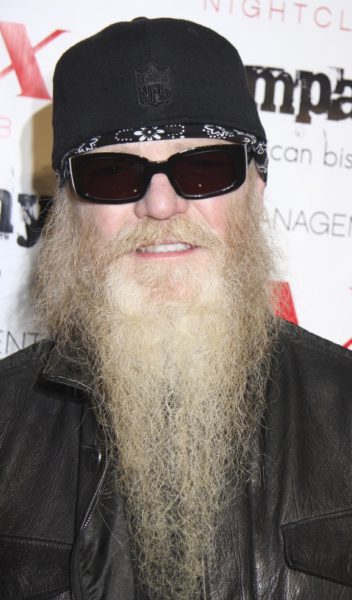 Dusty Hill was an American musician, singer, and songwriter. He was the bassist, keyboardist, and co-vocalist of the rock band ZZ Top. Billy Gibbons is also a member of the band. He was also known as Duster, The Dust, and The Dustbunny.

Dusty was the son of Myrl Floy/Flo (Ward) and James Ernest Hill. His brother was musician Rocky Hill. He was raised in Lakewood, East Dallas. He was married to actress Charleen McCrory, and had a daughter.

Source: Genealogy of Dusty Hill (focusing on his father’s side) – https://www.findagrave.com