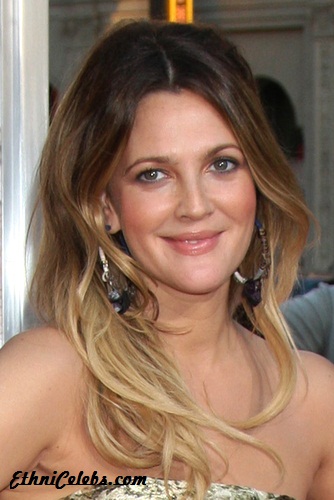 Drew’s paternal grandmother was actress Dolores Costello (the daughter of actors Maurice Costello, born Maurice George Costello, and Mae Costello, born Mae Altschuk). Dolores was born in Pennsylvania. Maurice was the son of Irish parents, Thomas Costello and Eleanor “Ellen” Fitzgerald. Mae was the daughter of Lewis/Louis Altschuk/Altschuh, who was German, and of Catherine/Katherine Rose “Katie” Callender, who had Irish and possibly English heritage.