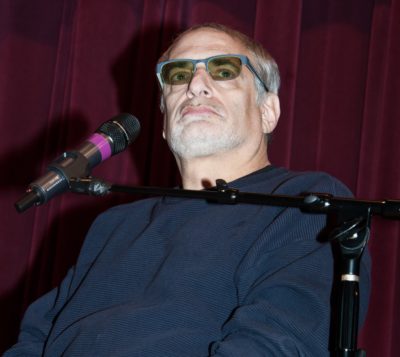 Donald Fagen is an American singer, songwriter, and musician. He is the lead singer and keyboardist of the rock band Steely Dan. Michael McDonald was also a member of the band.

Donald is the son of Elinor (Rosenberg), a homemaker, and Joseph “Jerry” Fagen, an accountant. Donald is a cousin of actor Alan Rosenberg and activist and film producer Mark Rosenberg.