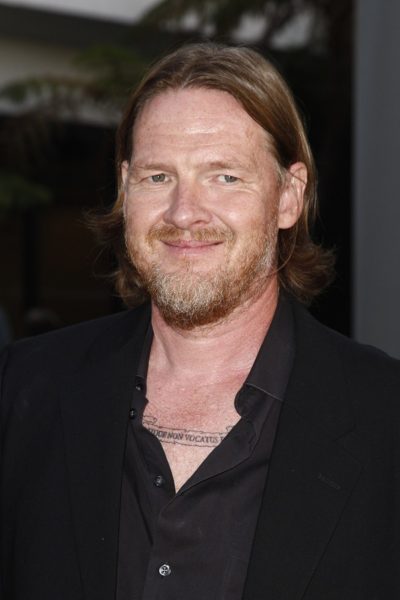 Donal Logue is an Irish-Canadian film and television actor, producer, and writer.

He was born in Ottawa, Ontario, the son of Michael J. Logue and Elizabeth. He has three sisters: Karina, Deirdre, and Eileen. Donal was raised in Nogales, Arizona, and El Centro, California, U.S.

Both Michael and Elizabeth hailed from County Kerry, Ireland. They married and moved to England before immigrating to Canada.