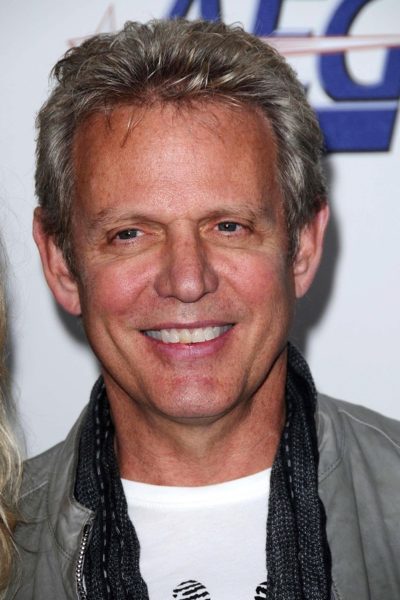 Felder in 2008, photo by s_bukley/Bigstock.com

Don Felder is an American musician and songwriter. He is the lead guitarist for the band Eagles. Other members of the group include/have included Glenn Frey, Don Henley, Bernie Leadon, Randy Meisner, and Joe Walsh.

Don is the son of Doris Rebecca (Brigman) and Charles Nolan Felder. Don’s Felder line can be traced back to Hans Heinrich Felder, a Swiss-German immigrant who settled in South Carolina in the 1700s. Don’s daughter, Leah Jenner, is also a musician. Leah was half of the indie pop group Brandon & Leah, with her former husband, musician Brandon Jenner (who is the son of Caitlyn Jenner and Linda Thompson).

Don’s paternal grandmother was named Annie Elizabeth Griffin (the daughter of Jessie I. Griffin and Mary L.). Annie was born in Florida. The surname Griffin can be Irish.

Genealogy of Don’s paternal great-grandfather, James Addison Felder (focusing on his own mother’s side) – http://www.geneagraphie.com