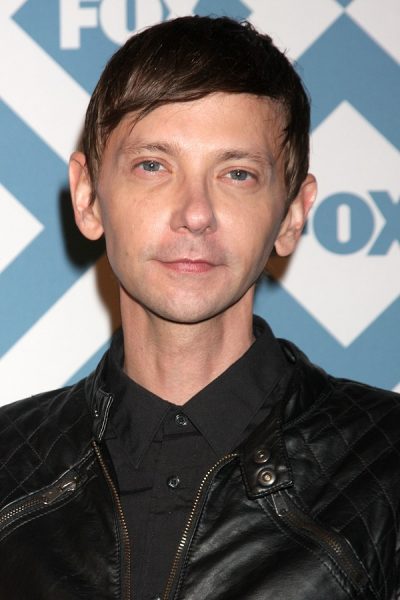 Qualls in 2014, photo by kathclick/Bigstock.com

DJ Qualls is an American actor, producer, and model. He starred in the films Road Trip and The New Guy, among others.

DJ is the son of Debbie and Donnie Qualls. He was raised in Manchester, Tennessee.