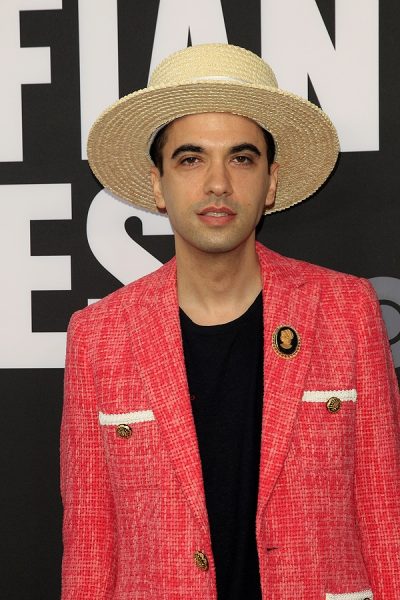 DJ Cassidy in 2017, photo by kathclick/Bigstock.com

DJ Cassidy is an American DJ, record producer, and MC. He is the son of Monica and music agent Jonny Podell (Jonathan Podell).