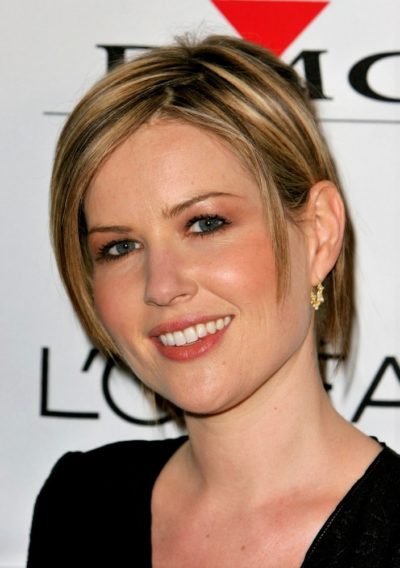 Dido is a British singer and songwriter.

She is the daughter of Clare, a poet, and William O’Malley Armstrong, a publisher, who was managing director of publishing house Sidgwick & Jackson. Her father was born in Peshawar, Pakistan, of Irish descent. Her mother, who is English, also has one eighth German, ancestry, and is said to have French roots, as well. Her brother is music producer Rollo Armstrong/Rollo. Dido has British and Irish citizenship.

Dido is married to Rohan Gavin, with whom she has a son.

Dido’s maternal grandmother was Grete Elisabeth Piehler (the daughter of Herman Augustine Piehler and Doris Marguerite Tynegate-Smith). Herman was born in London, England, the son of Hermann Piehler, who was German, from Berga, Saxony-Anhalt, and of Emily Marlow, who was English.