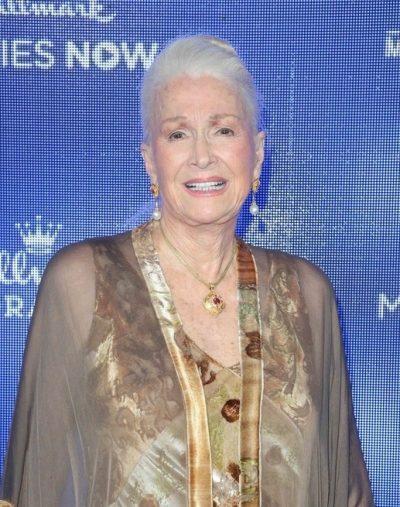 Diane is the daughter of Mary Bernadette (Anderson) and Preston Paul Ladner.

Diane is married to Robert Charles Hunter. She has had two children, including actress Laura Dern, with her former husband, actor Bruce Dern.

Diane’s maternal grandfather was named James A. Anderson (the son of Andrew Anderson). James was a Norwegian immigrant.

Diane’s maternal grandmother was Rosa J. Schmitt (the daughter of August Schmitt and Magdalena/Madeline/Magdenlena Honard). Rosa was born in Alabama, to German parents. August was born in Gabsheim, Rhineland-Palatinate. Magdalena was born in Munich, Bavaria.