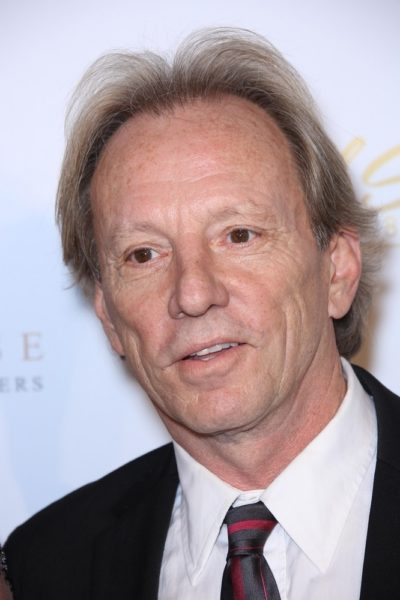 Dewey Bunnell is an English and American musician, singer, guitarist, and songwriter. He is a founding member of the rock band America, which also includes Gerry Beckley.

Dewey was born in Claro, Yorkshire, England, to Patricia and William Bunnell. His father was an American serviceman stationed at a U.S. Air Force base at RAF South Ruislip. His mother was English. Dewey is married to Penny. He has two children with his former wife Vivien, and a daughter with Penny.

Dewey lives in the U.S.