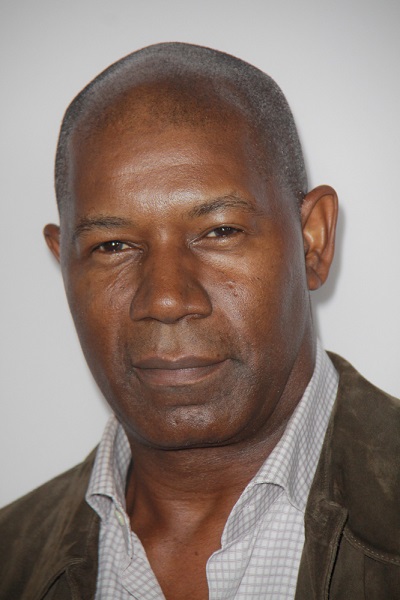 Haysbert in 2012, photo by Prphotos.com

Dennis Haysbert is an American actor.

He is the son of Gladys (Minor) and Charles Whitney Haysbert, who were from Louisiana. He has two children with his former wife Lynn Griffith.

Dennis’s paternal grandmother was Addie Barrow (the daughter of Allan Barrow and Harriet).