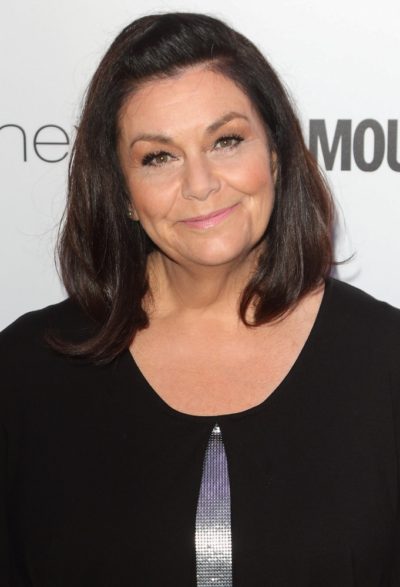 Dawn French is a British actress, writer, comedian, and presenter. She is the daughter of Felicity Roma (O’Brien) and Denys Vernon French. The family was from Plymouth.

Dawn is married to charity worker Mark Bignell. She has a daughter, who is adopted, with her former husband, comedian, actor, and writer Lenny Henry.

Dawn’s paternal grandmother was Marjorie Emily Berry (the daughter of Samuel James Berry and Margaret Maude/Maud Haylett). Samuel was the son of Samuel Berry. Margaret was the daughter of James Hayden Haylett and Sarah Sophia Conyard.