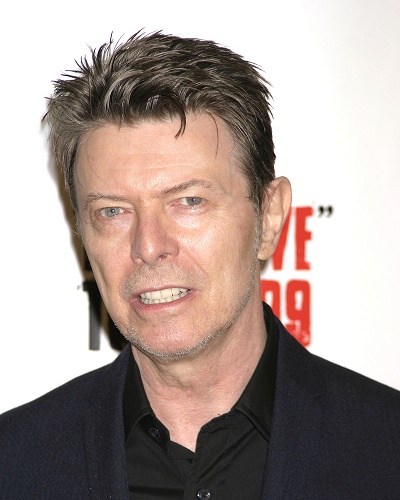 David Bowie was a British singer, songwriter, multi-instrumentalist, record producer, arranger, painter, and actor. He was the son of Margaret Mary (Burns) and Haywood Stenton Jones.

David’s paternal grandfather was Robert Haywood Jones (the son of Joseph Jones and Anne/Ann Haywood). Robert was born in Armley, Leeds. Joseph was the son of Charles Jones and Elizabeth Marriner. Anne was the daughter of Joseph Haywood and Sarah Wood or Mary Ann Shaw.