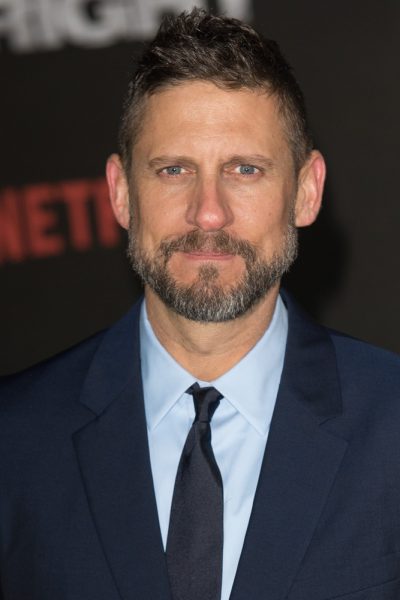 David Ayer is an American film director, producer, and screenwriter.