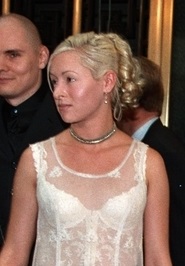 Wretzky in 1996, photo by Prphotos.com

Sources: Genealogy of D’arcy Wretzky (focusing on her father’s side) – http://ldorvdor.net