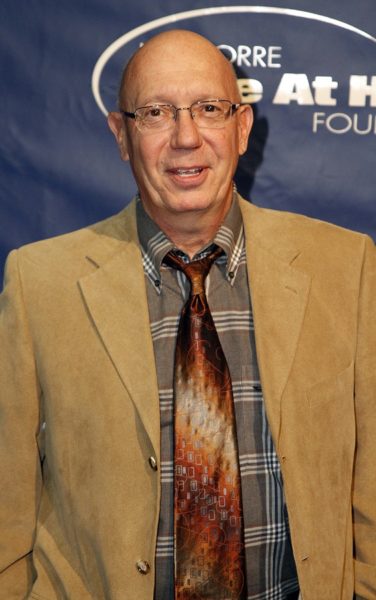 Dann Florek is an American actor and director.

Dann is the son of Darlene V. (Zamzow) and Leonard Florek, Sr.

Dann’s paternal grandparents were John H. Florek and Mary. John and Mary were born in Michigan, to parents from Poland.

Dann’s maternal grandfather was Herman Frederick Zamzow. Herman was born in Missouri, to parents from Germany.

Dann’s maternal grandmother was Helen Lillian Davis (the daughter of George Davis and Lola Metcalf). Helen was born Sara Elizabeth in Illinois, and was placed in orphanage.