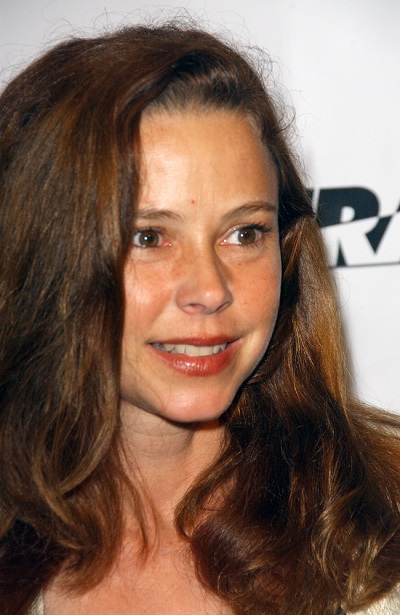 Dana Barron is an American actress. She is the daughter of Joyce McCord, an actress, and Robert Weeks Barron (also known as Robert Henri Barron), a director.

Dana’s paternal grandfather was named Henri Barron. Henri, who was Jewish, was either born in New York, to Russian-born parents, or in Leningrad, Russia.

Dana’s maternal grandfather was Otto McCord (the son of Robert Walter McCord and Miles Josephine Knight). Otto was born in Kentucky. Robert was the son of John E. McCord and Mary E. Pyle.

Dana’s maternal grandmother was Alice Evelyn Taylor (the daughter of Calvin Wiley Taylor and Ethel Maynard). Alice was born in Alabama. Calvin was the son of Marion Taylor and Martha Ann Bynum.