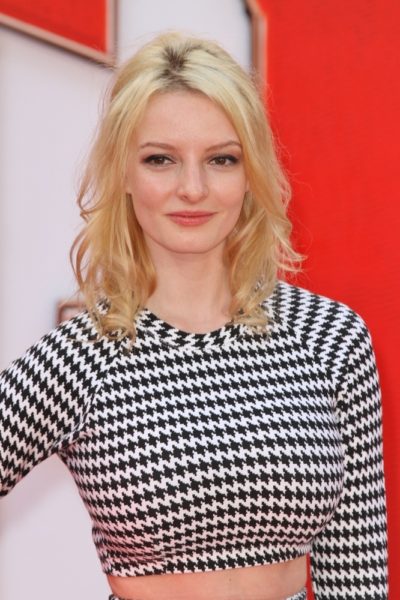 Dakota Blue Richards is an English actress. She is known for playing Lyra Belacqua in the 2007 film The Golden Compass.

Dakota is the daughter of Michaela “Mickey” Richards. It is not publicly known who her father is. Dakota was brought up by her single mother in Brighton, East Sussex, England.

Dakota was named “Dakota Blue” because her mother wanted her daughter’s name to be a combination of a place and a colour. “Dakota” was inspired by the Native American Sioux tribe in the Dakotas, with which Dakota’s mother spent time during a year in the United States. “Blue” was the nickname of Dakota’s father.