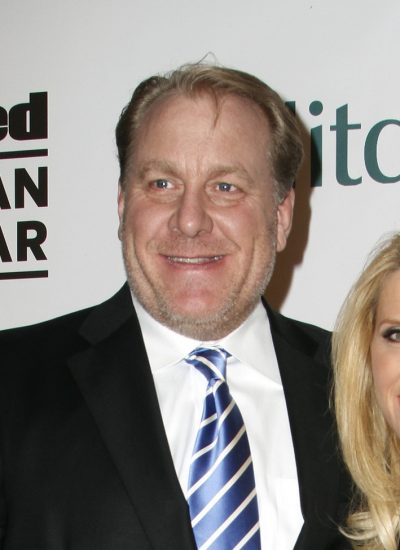 Schilling in 2010, photo by Debby Wong/Bigstock.com

Curt Schilling is an American professional baseball player and television commentator. He was a right-handed pitcher in Major League Baseball.

Curt is the son of Mary and Clifford Schilling. He was raised in Pittsburgh, Pennsylvania, and Phoenix, Arizona. Curt is married to Shonda Schilling, with whom he has four children. He is a born-again Christian.

Curt’s maternal grandfather was Thomas Montague Lindsey (the son of Bertram Gillette Lindsey and Sarah Montague). Betram was born in Indiana, the son of Thomas W. Lindsey and Ida Lee Cissell. Sarah was born in Kentucky, the daughter of Joseph Samuel Montague and Hattie L. McMullin.