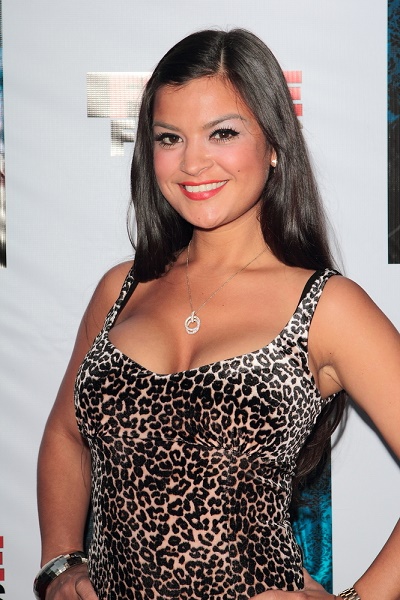 Lightning in 2012, photo by Prphotosm

Crystle Lightning is a Canadian and American actress and musician. She is known for playing the goth girl Chloe in the film American Pie Presents Band Camp.

Her mother is film director, screenwriter, and actress Georgina Lightning. Her brother is actor Cody Lightning.