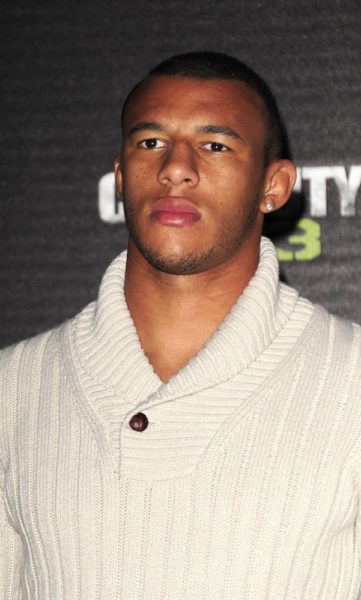 Courtney Lawes is a British professional rugby player. He plays for the Northampton Saints and England national team, and has captained England.

Courtney is the son of Valery Linnell and Linford Lawes. His father moved to the U.K. from Jamaica when he was eleven. His mother is white.

Courtney is married to Jessica, with whom he has four children.