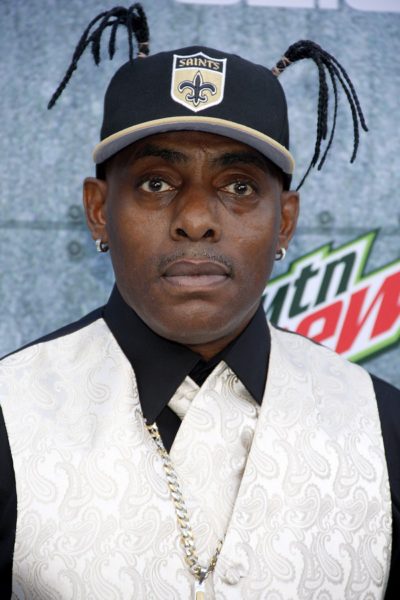 Coolio in 2015, photo by Starfrenzy/Bigstock.com

Coolio was an American rapper, record producer, actor, and chef. He was known for his legendary 1990s song “Gangsta’s Paradise.”

He was raised mostly in Compton, California. He had ten children.

His mother’s surname was Jones.