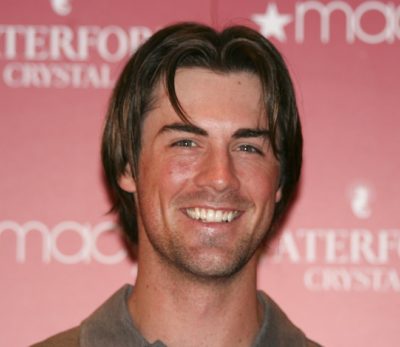 He is married to Heidi Strobel, with whom he has four children.

Sources: Genealogy of Cole Hamels (focusing on his father’s side) – http://freepages.genealogy.rootsweb.ancestry.com

Genealogy of Cole Hamels (focusing on his mother’s side) – http://www.ronulrich.com