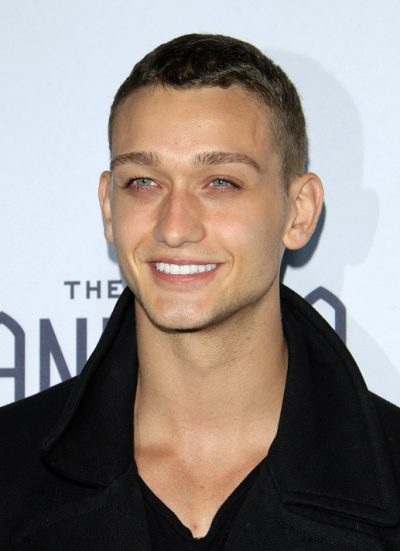 Cody Saintgnue is an American actor and model.

He is the biological son of Rick Saintgnue. Cody was adopted at the age of nine by Brenda Rose.

Cody is sometimes said to be of French and Cherokee Native American descent. He has stated that his biological father is of partial Cherokee ancestry.

Cody’s biological paternal grandfather was Donald “Donny” Saintignon (the son of Bernard N. Saintignon and Naomi Josephine Thompson). Donald was born in Ohio. Bernard was the son of Amos Martin Saintignon, whose parents were French, and of Elizabeth Amelia Goubeaux, whose father, and maternal grandparents, were also French. Naomi was the daughter of Raymond Ira Thompson and Fannie H. Pearson.

Cody’s biological paternal grandmother was Jolene Purvis (the daughter of Willie Arnold Purvis and Hazel Sheard). Willie was the son of Thomas Raphael Purvis and Lillian Abney. Hazel was the daughter of John Sheard and Elizabeth “Lizzie” Mastern.