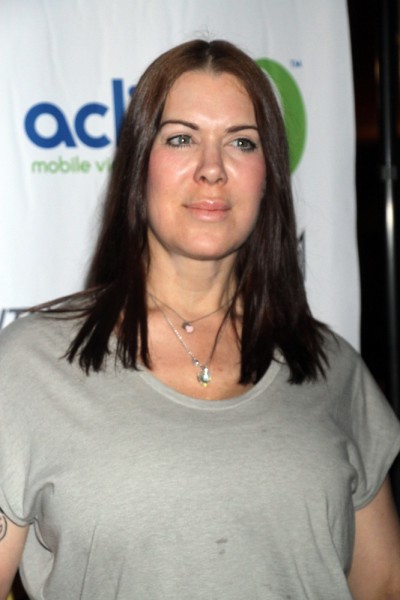 Chyna was an American professional wrestler, actress, model, and bodybuilder.

Chyna’s paternal grandmother was Arline Elizabeth DeRoller (the daughter of John Louis DeRoller and Rose Barbara Heiber). John was the son of George DeRoller, whose parents were German immigrants, and of Marie Poirière (also known as Mary Peartree), of French-Canadian descent. Rose was born in Stuttgart, Württemberg (now part of Baden-Württemberg), Germany, to Frederich Heiber and Catherine Barbara Arnold.

Chyna’s matrilineal ancestry can be traced back to her seventh great-grandmother, Barbara.

Sources: Genealogy of Chyna (focusing on her father’s side) – https://www.geni.com