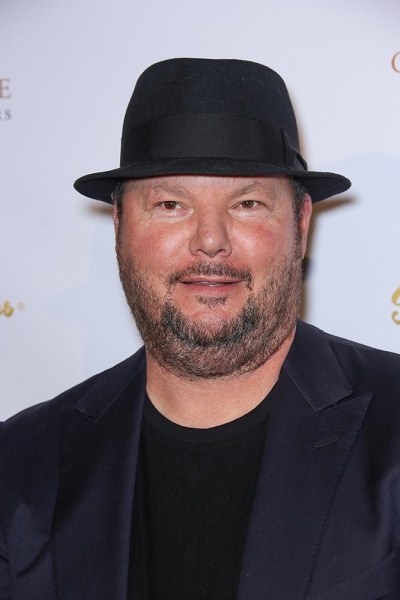 Christopher Cross is an American singer, songwriter, musician, and composer.

He is the son of Edith and Leo Geppert. His father was born in South Dakota, of half German and half Irish descent, and was a physician for Dwight D. Eisenhower’s grandchildren. Christopher’s mother was a German Jewish immigrant, who moved to the U.S. in 1923. Christopher has one child with his former wife Roseanne Harrison; and two children with his former wife Jan Bunch.

Christopher’s maternal grandfather was named Samuel Guderman (the son of Rubin Guderman). Samuel was a Polish Jewish emigrant, from Warsaw.