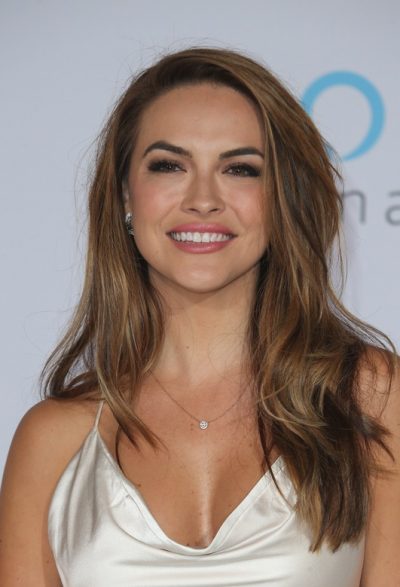 Chrishell Stause, full name Terrina Chrishell Stause, is an American actress and real estate agent. She is known for her roles on the soaps All My Children and Days of Our Lives, and on reality show Selling Sunset.

She is the daughter of Ranae, and was adopted by her stepfather, Jeff Stause, a drummer. She has said, “My biological dad is half Japanese and half Spanish. My mom is a European mix.” Her grandmother is of Japanese descent. A picture of Chrishell with her father can be seen here.

A DNA test whose results Chrishell displayed on her Instagram page stated that her genetic ancestry is:

She has sometimes been credited as Chrishell Hartley, while married to her former husband, actor Justin Hartley.