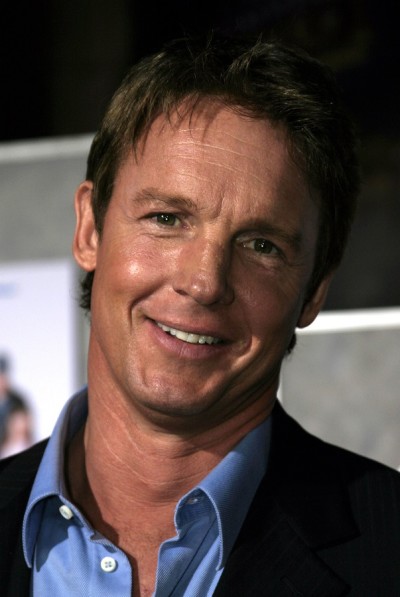 Potter in 2005, photo by Starfrenzy/Bigstock.com

Ethnicity: German, as well as English and Austrian, distant Swiss-German

Chris Potter is a Canadian actor, musician, and pitchman. He is the son of Judith and Ron Potter. He is married to Karen, with whom he has four children.

Chris’s paternal grandmother was Eleanor Margaret Duma (the daughter of John Duma and Walburga Schopf Marquardt). Eleanor was of Austrian and German descent.

Chris’s maternal grandmother was Eleanor Marie Kraemer (the daughter of Edward Joseph Kraemer and Lavina Dehler). Eleanor was born in Kitchener, Waterloo, Ontario, and was of German descent.