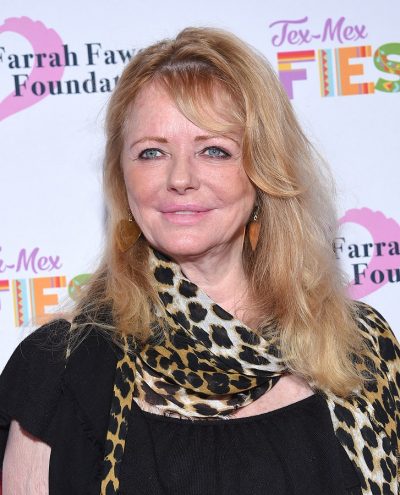 Tiegs in 2019, photo by DFree/Bigstock.com

Cheryl Tiegs is an American model and fashion designer. She is sometimes described as the first American supermodel. Her 1978 pink bikini poster is considered iconic.

She is the daughter of Phyllis and Theodore Tiegs.

Cheryl’s paternal grandfather was Theodore Otto Tiegs (the son of Frank Tiegs and Anna Hohnestern/Hohenstern). Theodore was born in Hankinson, North Dakota. Frank was the son of Hermann Tiegs and Johanna Buss, who were German emigrants, from Pomerania. Anna was a German emigrant, also from Pomerania, and was the daughter of Friedrich Carl Hohenstern and Emilie Braun.

Cheryl’s maternal grandfather was Arthur Laurence Kramer (the son of Albert Lorenz Kramer and Anna Wolf). Arthur was born in Renville, Minnesota. Arthur was a German immigrant, the son of Hendrick W. Kramer and Johanna Wilhelmina Studelberg. Anna was born in Iowa, the daughter of parents German parents.

Cheryl’s maternal grandmother was Antonia Alwina Amanda Burenhoff (the daughter of Franz Gottlieb August Butenhoff and Wilhelmine Koeppe). Antonia was born in Renville, Minnesota. Franz was a German emigrant, from Gandelin, Pomerania, and was the son of August Ferdinand Butenhoff and Johanna Marth. Wilhelmine was the daughter of German immigrants, Ernest Koeppe and Henrietta M. Wilke.

Genealogy of Cheryl Tiegs (focusing on her father’s side) – https://www.geni.com