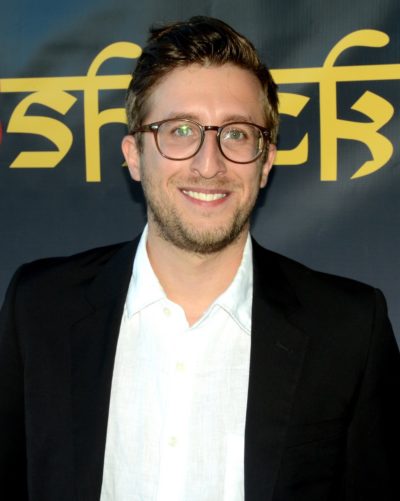 Chad Jamian is an American actor and writer.

Chad is the son of Paula and Ted Williams. His mother is Jewish.