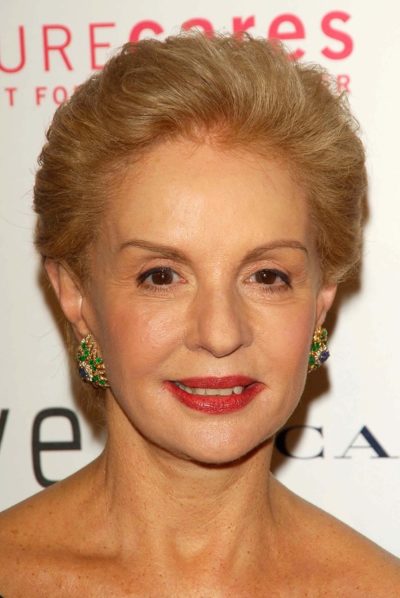 Carolina Herrera is a Venezuelan-American fashion designer. She was born in Caracas, Venezuela, the daughter of María Cristina Niño Passios and Guillermo Pacanins Acevedo. Carolina was previously married to Reinaldo Herrera. She also holds both Venezuelan and American citizenship.