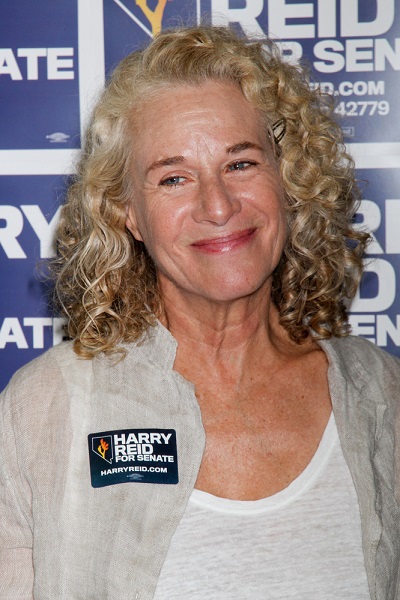 Carole King is a Grammy Award-winning American composer, singer, songwriter, and actress. She is the daughter of Eugenia (Cammer) and Sidney N. Klein, who were both Jewish (their families were from Poland and Belarus). Carole has two children with her former husband, lyricist Gerry Goffin, and two children with her former husband, bass player Charles Larkey.

A DNA test whose results were displayed on the show Finding Your Roots with Henry Louis Gates, Jr. (2014) stated that Carole’s genetic ancestry is:

Carole’s maternal grandfather was Israel B. Cammer (the son of Rubin Cammer and Matel Mos). Israel’s family was from Wloclawek, Poland.