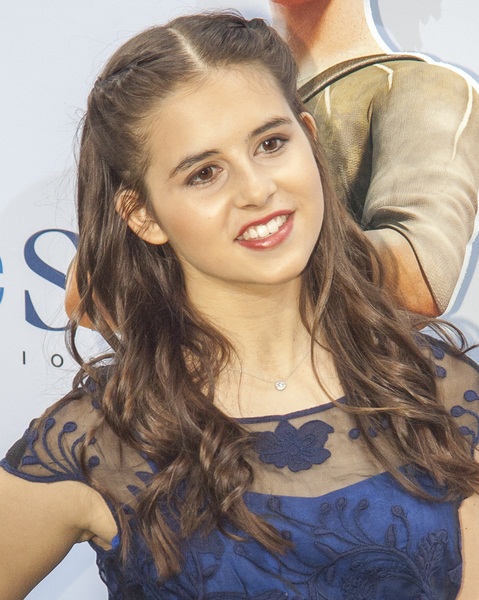 Sonenclar in 2013, photo by PrPhotos.com

Carly’s paternal grandfather was Charles Sonenclar (who likely was the son of Harry Sonenclar and Yetta). Harry and Yetta were Austrian Jewish.