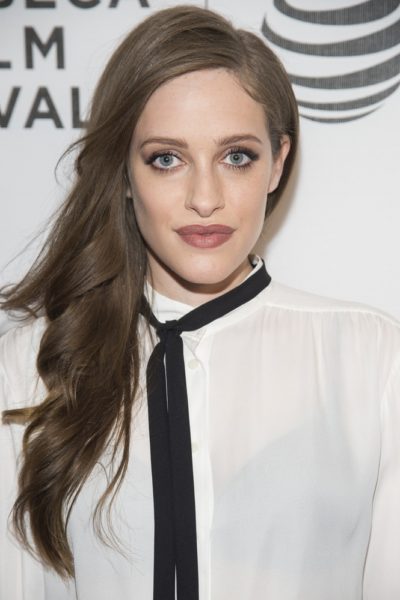 Chaikin in 2016, photo by Prphotos

Carly Chaikin is an American actress.

She has stated that she is Jewish. Her parents are both Jewish.