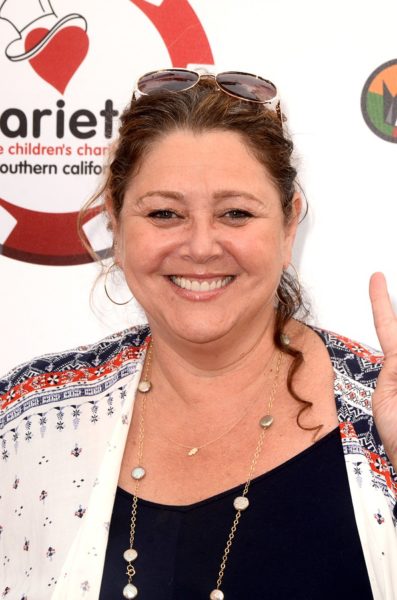 Manheim in 2018, photo by kathclick/Bigstock.com

Camryn Manheim is an American actress.

She is the daughter of Sylvia, a teacher, and Jerome Manheim, a mathematics professor. Her son is actor Milo Manheim.

She is reported to be five foot ten inches tall.

Camryn’s maternal grandfather was named Samuel “Sam” Nuchow. Samuel was a Polish Jew. He was an early organizer of the Millinery Workers Union.

Genealogies of Camryn Manheim (focusing on her own father’s side) – https://www.geni.com
https://www.ancestry.com