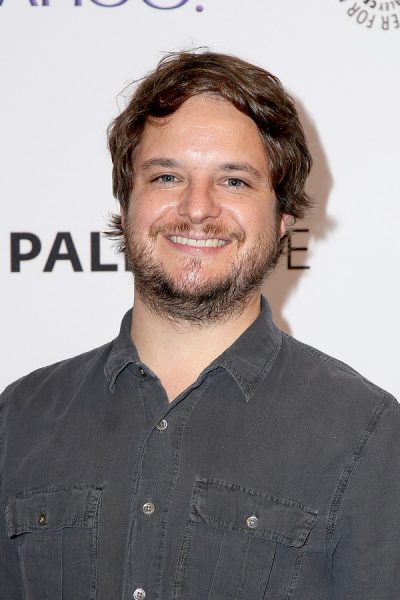 Balasco in 2015, photo by kathclick/Bigstock.com

Byron Balasco is an American television producer and screenwriter. He has written and produced for series Without a Trace, FlashForward, and Detroit-1-8-7, and created the series Kingdom.

He is married to actress Juliette Jackson, with whom he has two children.