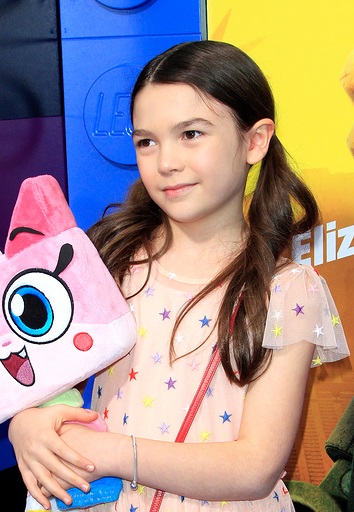 Prince in 2019, photo by kathclick/Bigstock.com

Brooklynn Prince is an American actress and filmmaker. She has starred in the films The Florida Project (2017) and The Turning (2020). She has also been credited by her full name Brooklynn Kimberly Prince.

Brooklynn’s paternal grandmother is Debra Gayle Green (the daughter of Lloyd Edwin Green and Susanne Hopkins). Lloyd was the son of Robert Riddick Green and Bertha Louisa Leaver. Susanne was the daughter of Carlton Charles Hopkins and Mildred Louise Miller.

Brooklynn’s maternal grandmother is Ann Bound (the daughter of Glenn E. Bound and Virginia Stevens). Glenn was the son of Albert Theodore “Bert” Bound and Lottie May. Virginia was the daughter of William Arthur Stevens, who was English, and of Eliza Doherty, who was born in Port Arthur, Thunder Bay, Ontario, Canada.